Your Weekend Reader for May 7-8

The Oregon Capital Chronicle’s Julia Shumway put together an essential piece this week for citizens interested in tracking campaign finance information — who’s raising money? Who’s not? Who’s contributing to which candidate? Once you get beyond the often-unenlightening name of a political action committee, what issues and candidates are that particular PAC backing? Shumway’s guide helps voters access that information on their own. It’s a real public service.

Oregon and Washington officials confirmed Friday that both states have seen their first cases of a highly pathogenic strain of bird flu; the Oregon case involved geese in Linn County. This story, by Shumway at the Capital Chronicle, does a good job of explaining the situation, and has good news for backyard birders: So far, the current strain doesn’t appear to be affecting many songbirds. People with feeders and fountains need to keep them clean, but can still provide seed as long as they’re not attracting waterfowl, officials said.

You might have missed the news last week that NuScale Power, the company working to develop small modular nuclear reactors, started trading on Tuesday on the New York Stock Exchange. On the first day of trading, Mike Rogaway of The Oregonian/OregonLive reported, shares rose 55 cents to close at $10.55. The company is based on technology that was developed at Oregon State University. The company now has its headquarters in Portland, but still employs 450 or so in Corvallis.

OPB’s Meerah Powell had an update this week on the search for the new president of Oregon State University. You may recall that OSU’s previous president, F. King Alexander, resigned in the midst of criticism that he had mishandled sexual misconduct allegations at his previous school, Louisiana State University. After Alexander resigned, OSU’s Board of Trustees vowed that the search for his successor would be more transparent, and that the names of finalists would be made public — something that didn’t occur during the Alexander search. Powell reports that some people believe the board has made good on that promise. Others aren’t so sure. In the meantime, the board began private interviews with semifinalists this weekend.

Axios is reporting that Lee Enterprises, the owners of the Corvallis Gazette-Times and the Albany Democrat-Herald, is engaged in yet another round of deep layoffs: Axios says that this round of cuts could affect up to 400 positions across at least 19 Lee papers and its corporate operations. To put this in perspective, that’s about 10% of the company’s workforce. A spokesman for Lee said that the cuts have not involved reporters or photographers “at this time,” but Axios previously has reported cutbacks among Lee editors and other editorial staffers. I haven’t heard anything yet about what impact this might have in the newsroom locally. All this has occurred in the wake of Alden Global Capital’s hostile takeover effort, which thus far Lee has fended off. But you have to wonder, as the cuts continue, if ownership under Lee would be that much different than ownership by a company notorious for making devastating cuts in newsrooms.

Meanwhile, Lee released its second-quarter financial results on Thursday, emphasizing the growth in digital revenue and online subscriptions. The company also, in a backhanded way, acknowledged the layoffs and noted that print revenue continues to decline: The company posted a net loss of $6.7 million in its second quarter. (Lee’s fiscal year begins in October.) Angela Fu of the Poynter Institute has the details.

The Nieman Journalism Lab at Harvard University has a provocative interview with Syracuse University assistant professor Whitney Phillips, who investigates the intersections between media ecosystems, beliefs, and politics. In the interview, Phillips talks about what she calls the “wraparound effect,” and how it can lead to a mindset that’s similar to confirmation bias: “If you are surrounded on all sides by information that seems to confirm this particular belief that you have, and every time you search for something you get information that confirms your beliefs, it would actually be illogical for you to say, “You know what, I reject this.”

Trevor Noah, the host of “The Daily Show,” got generally strong marks for his performance last weekend at the White House Correspondents’ Dinner, and Dahlia Lithwick, the outstanding court reporter for Slate magazine, had kind words for his performance as well. Except … she argues in this compelling piece that Noah made two critical errors: First, by assuming that journalists in the United States, the alleged home of the “free press,” are as free as we assumed to write and say what they like; and, second, that American democracy is not as free as Noah implied.

Here’s a thought-provoking essay about grief from The New York Times by Gary Greenberg, a psychotherapist who also serves as the first selectman of a small Connecticut town (the selectman operates like the town’s CEO, from Greenberg’s description). Last fall, the American Psychiatric Association added prolonged grief disorder to its Diagnostic and Statistical Manual of Mental Disorders; at the time, the president of the association explained that “the circumstances in which we are living” have made people more susceptible to prolonged bouts of grief. Greenberg has his doubts, but he concludes that there may be something to it: “(A)s the links in the supply chain of our familiar world weaken and snap, we may need to be reminded that behind the outrage and blame is bereavement, that we may be entering a long age of grief and we have no one to console us for our losses or to build something new with, except one another.” This isn’t a fun read, but it’s well worth your time.

Finally, this weekend: If you are a certain age (say, like, 64) and you have daughters, you might have gone through a period when your daughters were obsessed with the Spice Girls. You might even have taken your daughters to see the Spice Girls in a concert at, say, The Tacoma Dome. If this description sounds familiar, you will be interested in this New York Times reassessment of the Spice Girls and girl power — and how, 25 years on (can it possibly have been that long ago?), the group continues to be a major influence of musicians today, such as this newcomer Adele.

That’s it for this weekend. See you next weekend — if that’s what you want, what you really really want.

END_OF_DOCUMENT_TOKEN_TO_BE_REPLACED 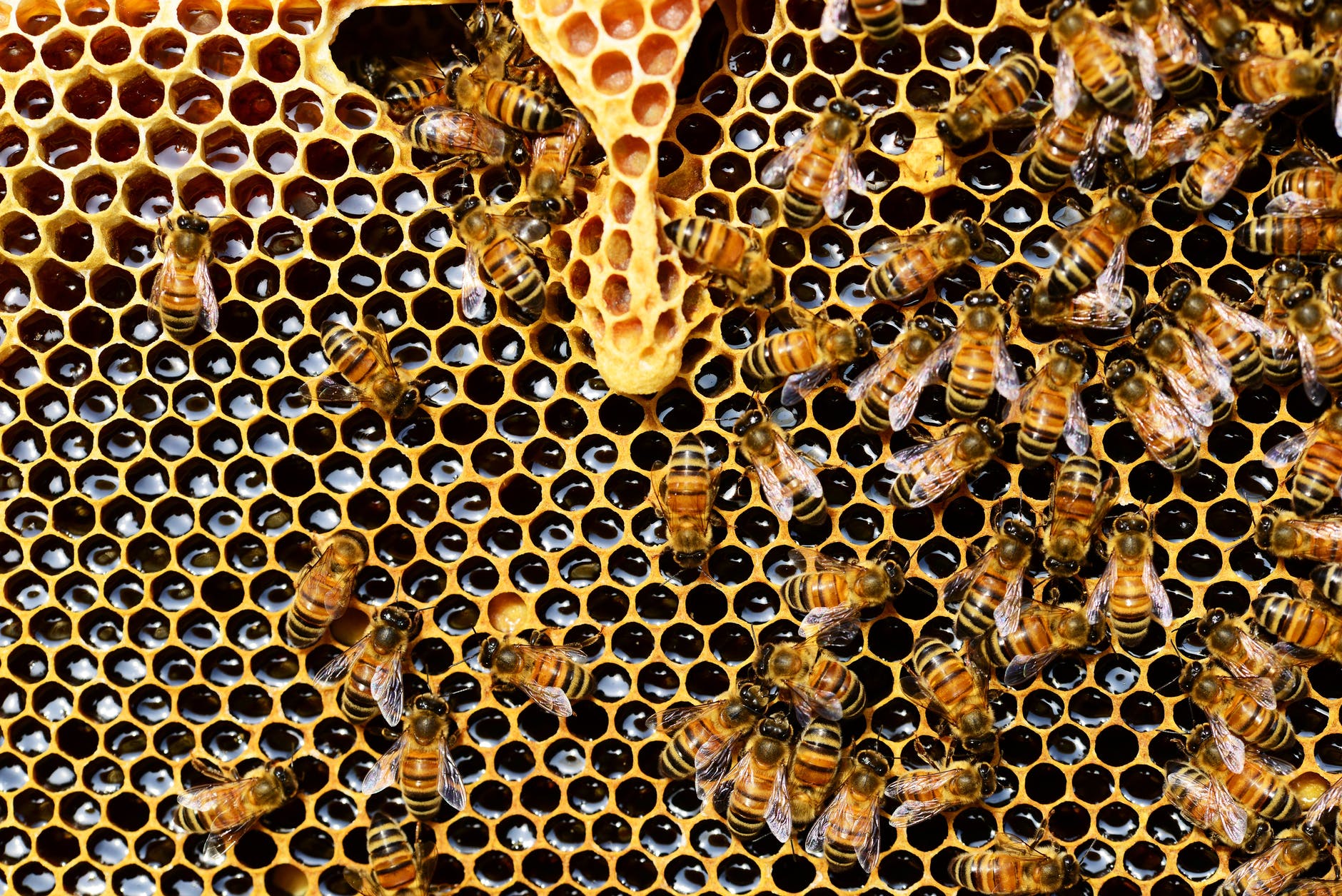